Scotland’s most underrated spots to host your honeymoon

Blog Scotland’s most underrated spots to host your honeymoon

From breathtaking vistas, to open roads and island hops, Scotland can transform a honeymoon into love’s greatest adventure. Few countries in the world can take travellers from bustling towns, through stunning Highlands and out to the coast, all within a couple of hours. And the sights that you see along the way create memories that live forever.

There is a temptation to go further afield for a honeymoon but, with the luxury of an endless list of beautiful places to discover right on your doorstep, why not explore some of the stunning and romantic locations Scotland has to offer?

From dreamy nights beneath the northern stars on a remote beach to satisfying your inner adventure scaling the Scottish Munros, there are few more romantic or truly unique locations in the world than Scotland.

With Scotland’s largest wedding showcase, returning to the SEC, Glasgow next weekend (22-23 Feb), we’ve taken a look at some of the country’s most underrated spots for brides and grooms to start their journey as a married couple:

The White Sands of Morar and Arisaig 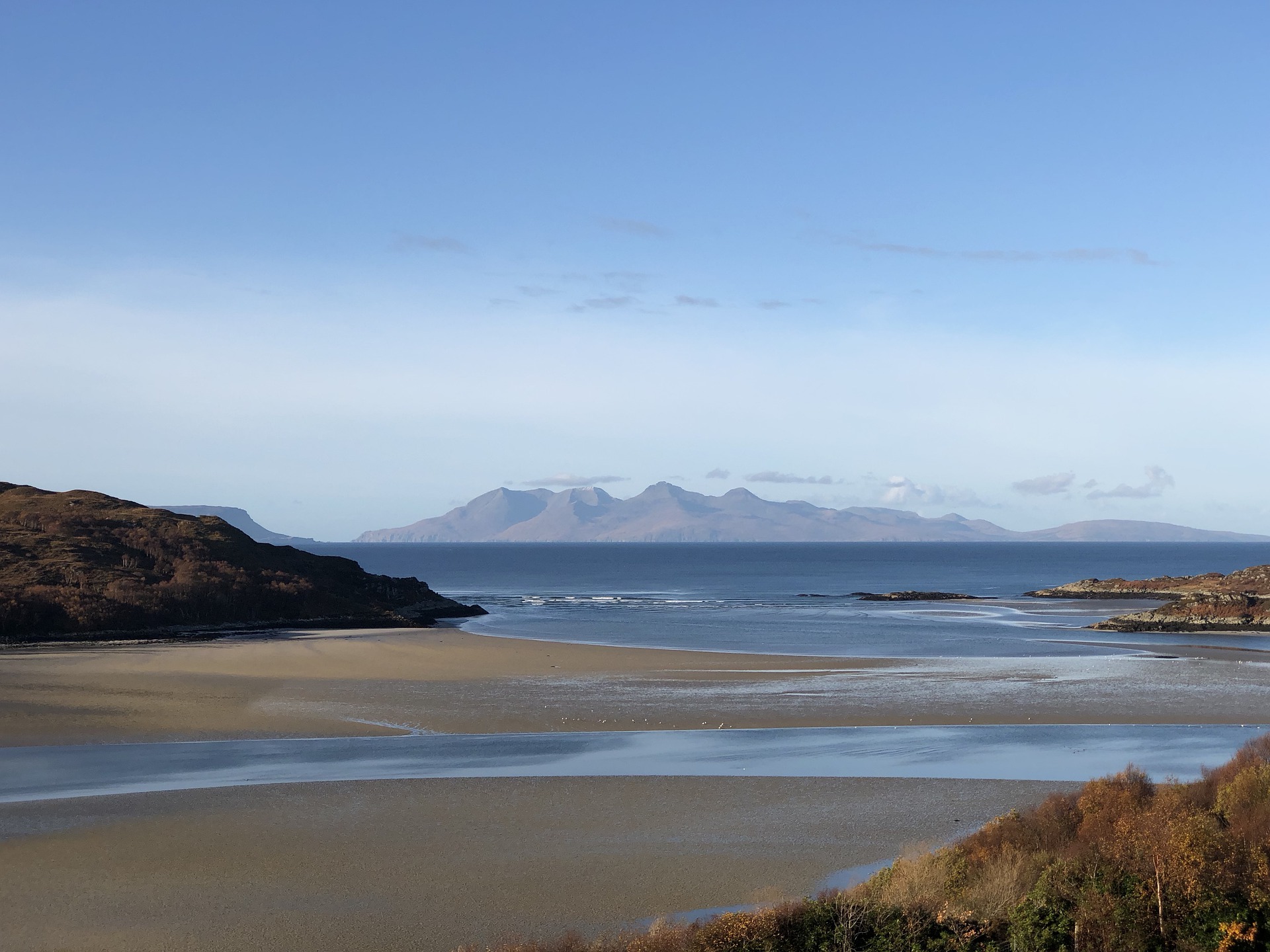 With spectacular silver sands more in keeping with the Bahamas than the West Highlands, Morar and Arisaig boast some of Scotland’s most breathtaking beaches. You can while away long summer days on unspoilt beaches and even catch a boat from nearby Mallaig to the Small Isles of Rum, Eigg, Muck and Canna. Or you can head inland, to rolling green hills and Scotland’s deepest loch in Morar itself. An area of stunning beauty which is off the beaten path and sometimes overlooked by the tourist crowds and summer bus tours.

Dark Skies in Tomintoul and Glenlivet

Scotland boasts several Dark Sky Parks, where you can view the stars and universe in remote areas with minimal light pollution. Tomintoul and Glenlivet is the most northernly and situated in the heart of the Cairngorms National Park, with locations and waymarked night paths that are perfect for viewing and taking pictures. You can also explore the National Park by day or visit neighbouring distilleries and other attractions before camping beneath the stars at night. 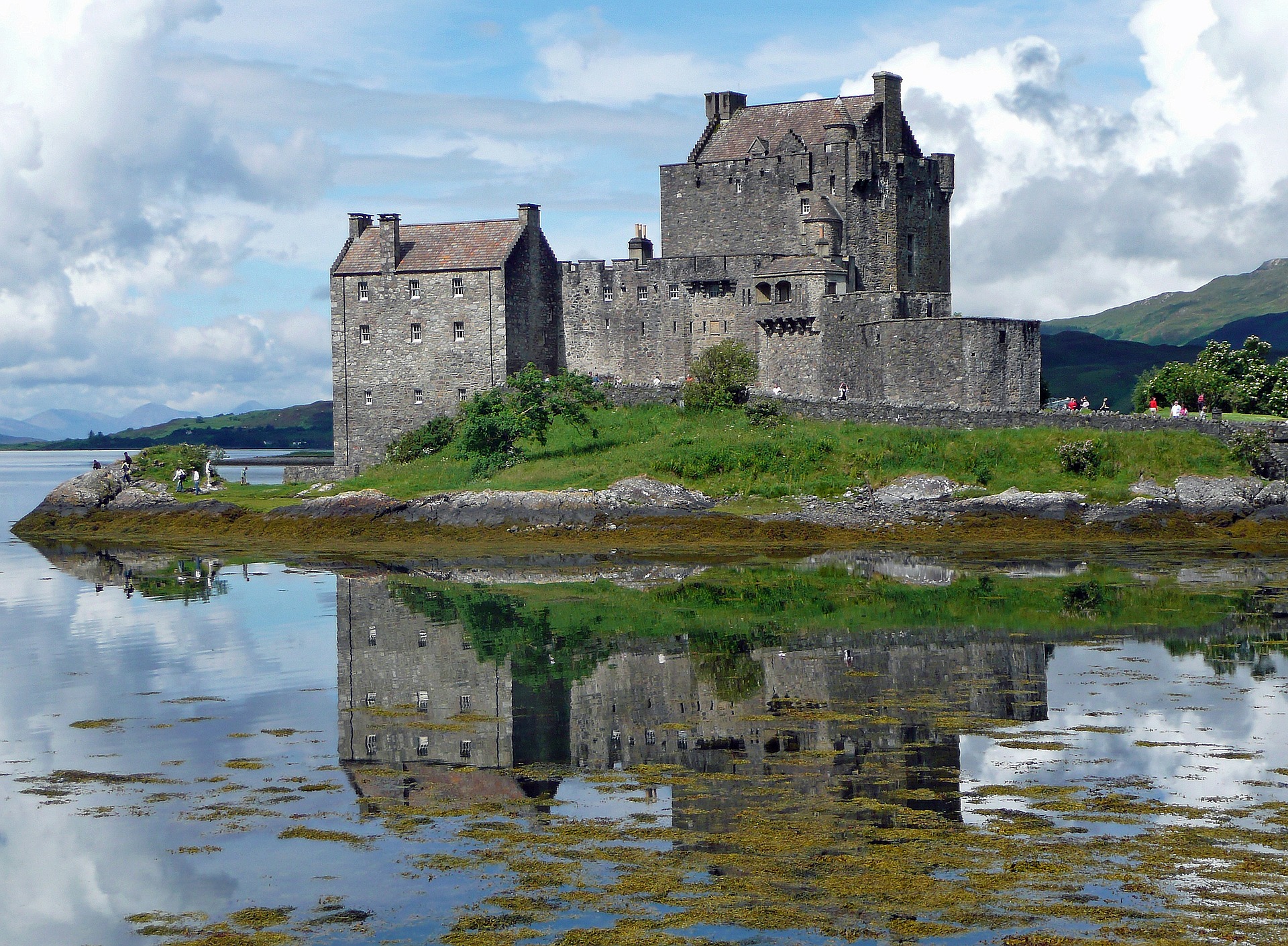 Eilean Donan Castle stands as one of Scotland’s most recognisable and iconic castles, situated on a little island where the sea lochs Duich, Long and Alsh meet. It is, for many, the picture-perfect Scottish castle but one with an extraordinary history, embroiled in Jacobite Wars and destroyed and rebuilt no fewer than four times. It falls within the Kintail National Scenic Area, with glens, mountains, the highest waterfall in Britain at Glomach and views you will never forget.

Island Hopping in the west 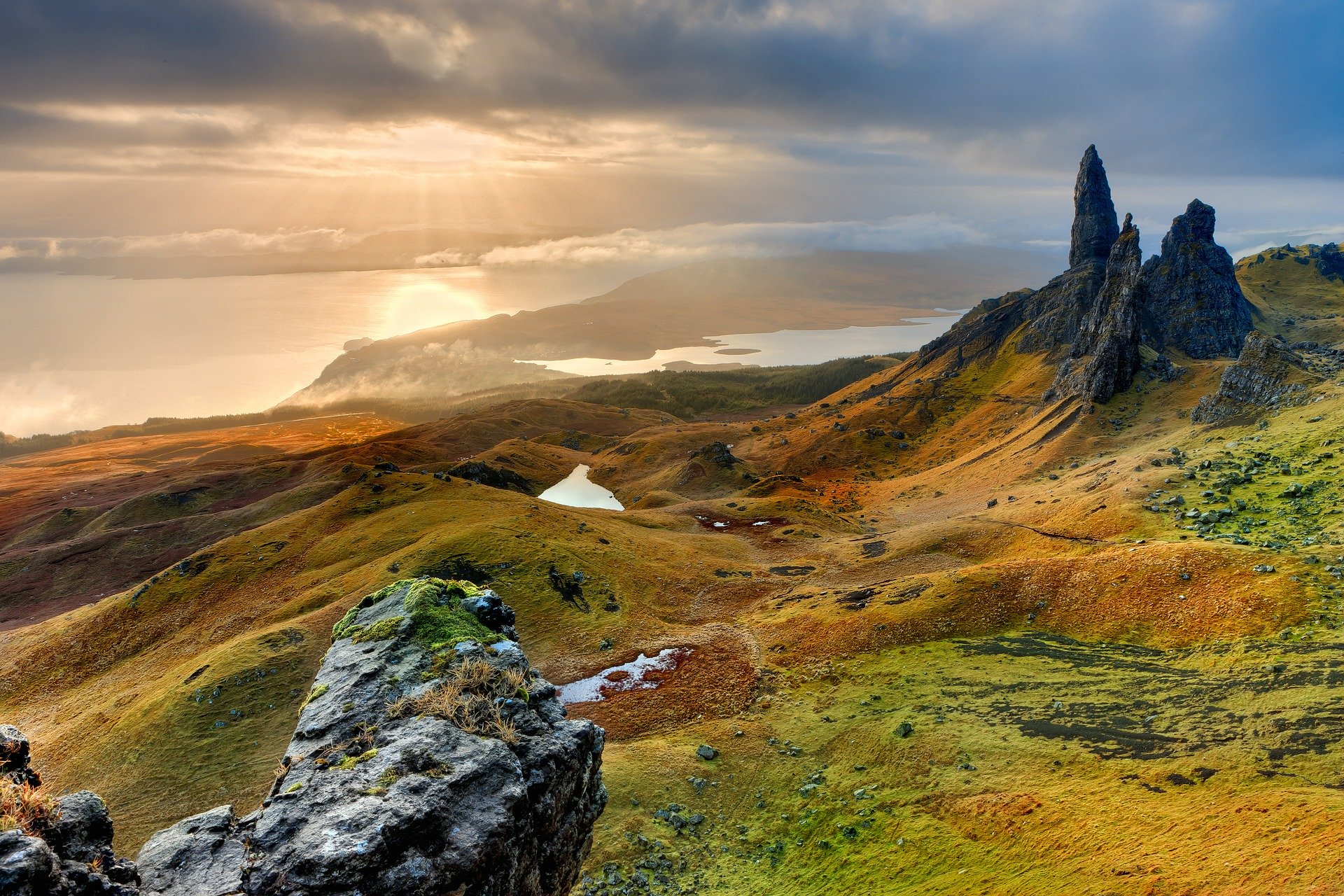 One of Scotland’s greatest adventures is often overlooked and a honeymoon spent hopping across the Western Isles offers absolute freedom. You can pack up and be on your way to a new island every day, with CalMac Ferries selling a range of tickets for travellers. Every island offers something new - even the short drive from South to North Uist feels like you are entering another world. There are enchanting B&Bs, hotels and glamping sites to stay along the way, or you can hit the road in a hired motorhome.

Loch Lomond and the Trossachs 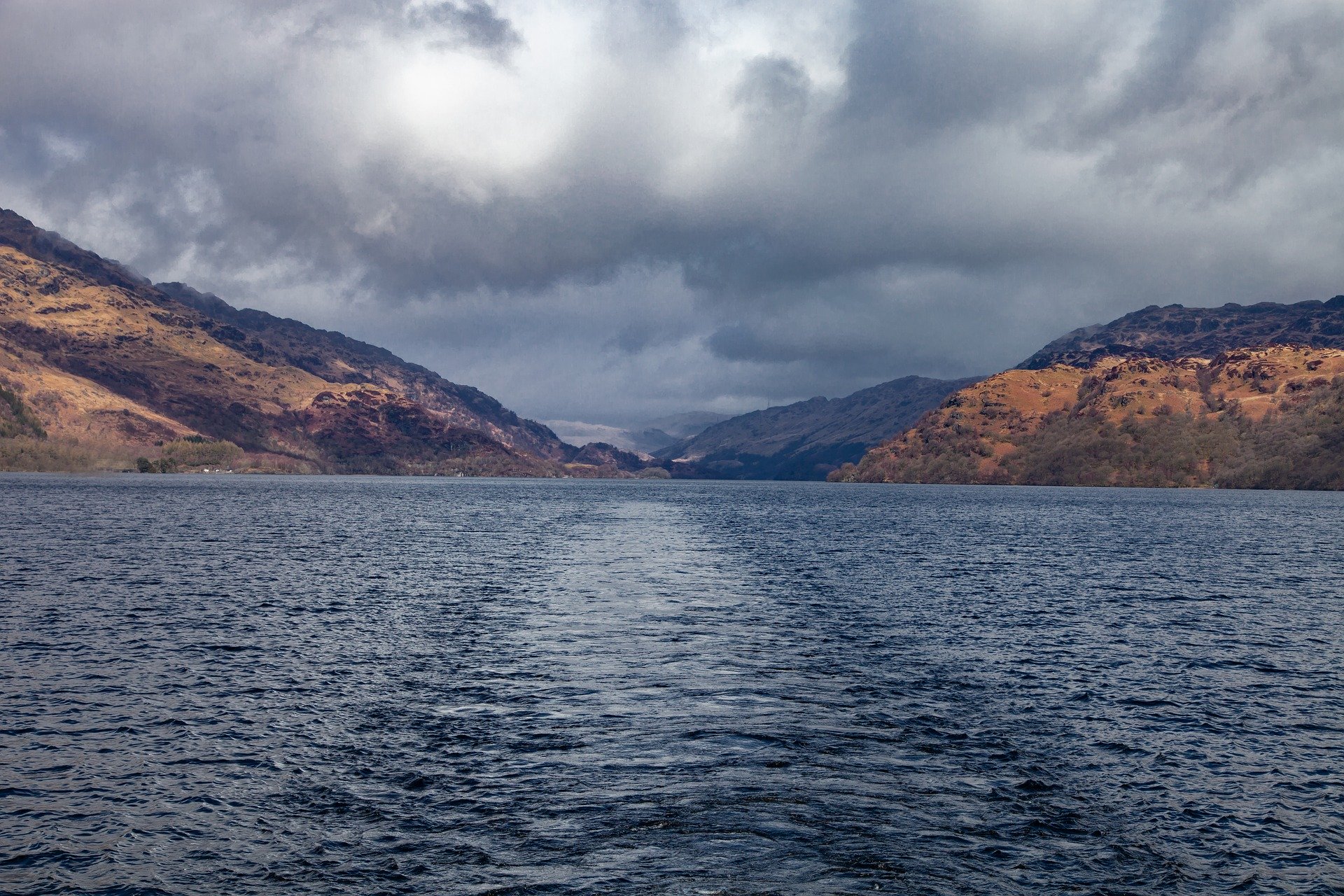 ‘The bonnie bonnie banks’ have featured in song and poetry and inspired countless artists. They also fall within the boundaries of Loch Lomond and Trossachs National Park, which have something for every kind of explorer. There are hotels and villages if you fancy a spa day or shopping or, if you are more adventurous, you can head into the hills, scale a Munro, camp in a glen or hit the water for kayaking or a boat trip. All within a 45-minute drive from Glasgow city centre.

Woodland walks and the Hermit’s Path 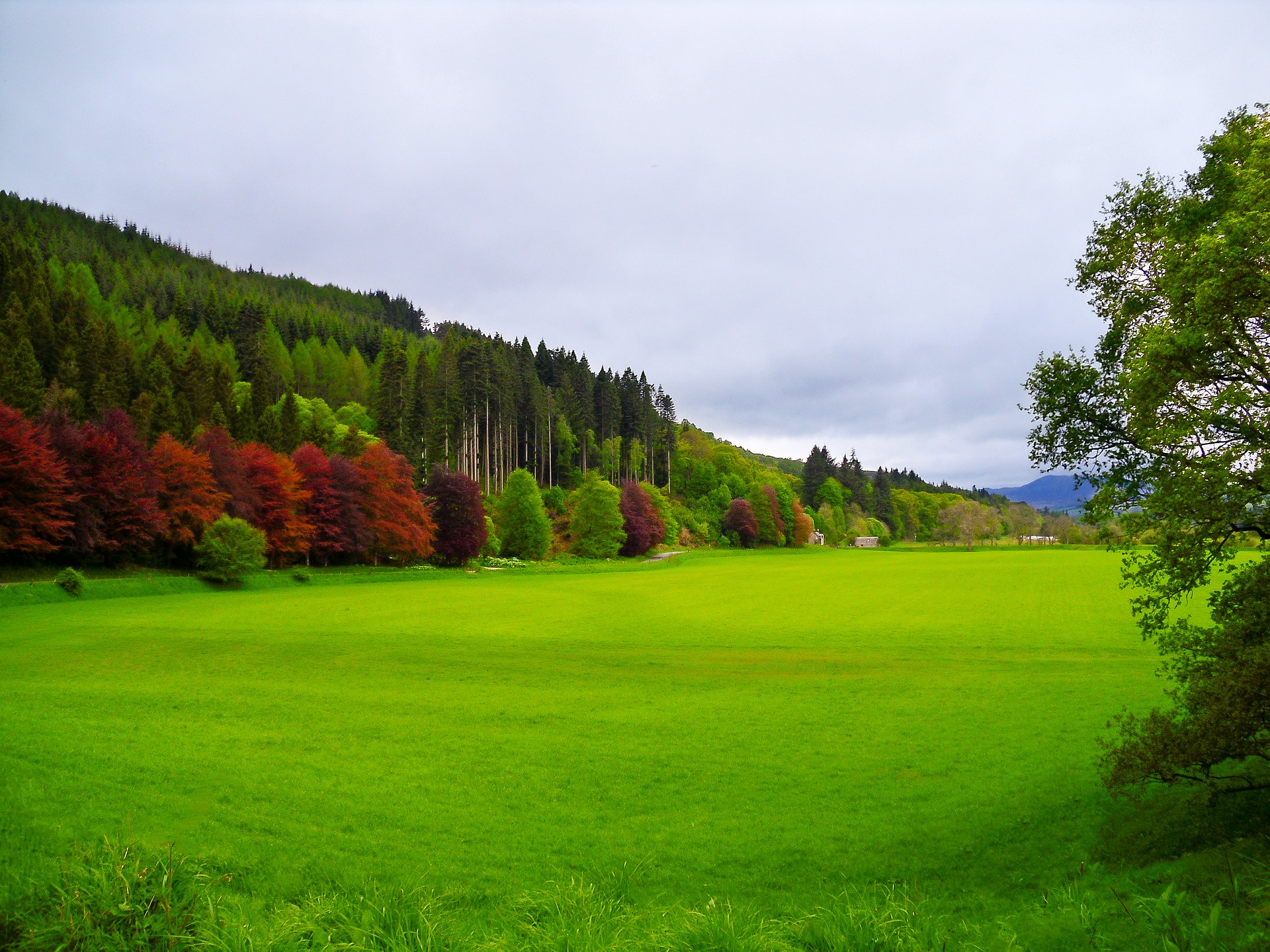 The Hermitage in Dunkeld was recently named one of Scotland’s most romantic locations and sits within a woodland crisscrossed by ancient paths and walkways, some of which date back to the 18th century. One leads to the Black Linn Falls, which thunder down through the trees. Perthshire is, overall, an area of stunning beauty while its main town – with hotels, bars and restaurants – still offer explorers all of the comforts of an urban break.

The world’s most magical train journey 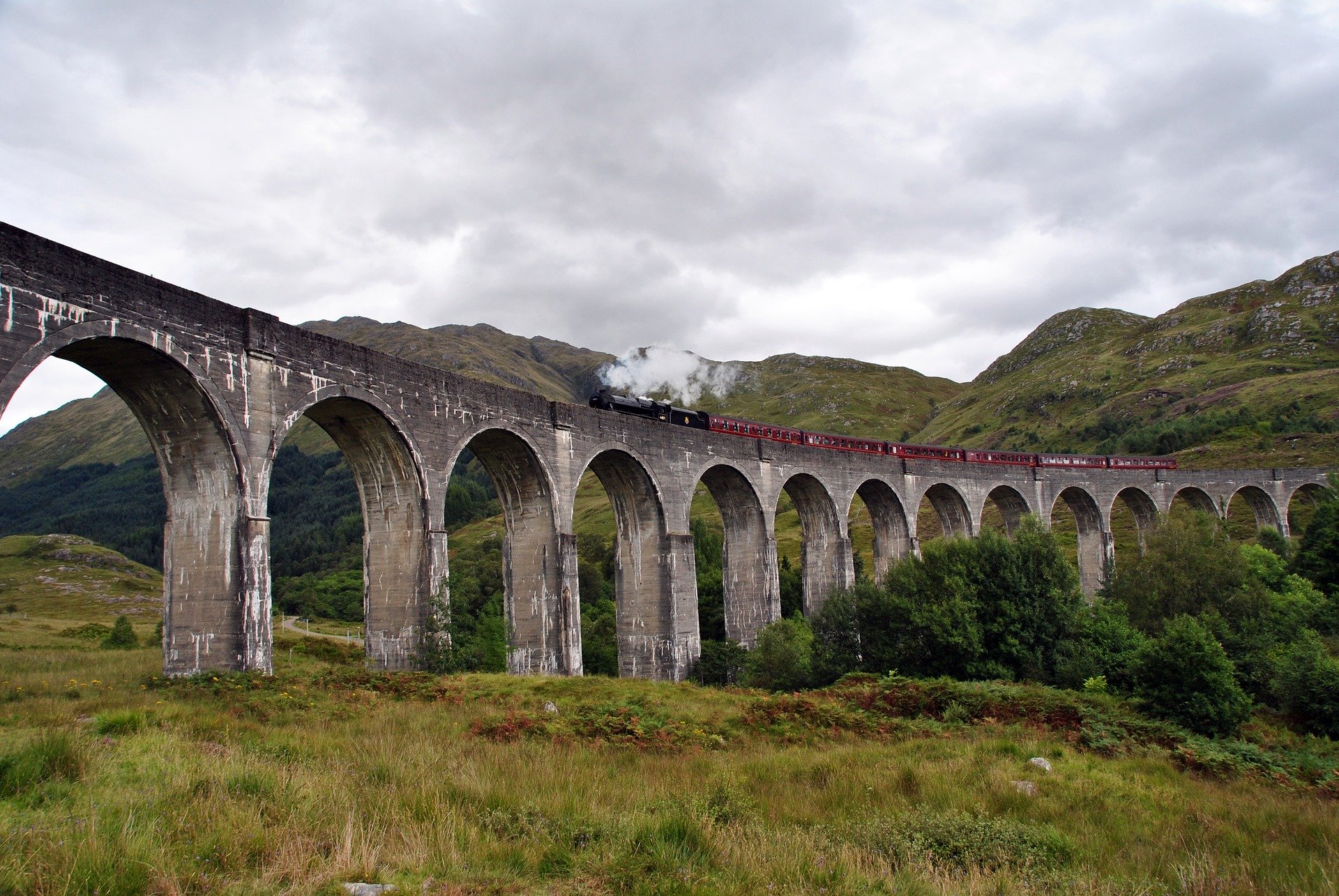 Scotland has more than its fair share of scenic routes, but the West Highland Line is its most famous – and spellbinding. Made famous by the Harry Potter movies, with the track leading to Hogwarts, the train crosses the iconic Glenfinnan Viaduct and goes through the heart of the West Highlands. You can make stops for a range of activities staying overnight at locations along the way. The line also splits at Crianlarich, taking you past Loch Awe to Oban or high up through remote wilderness and on to Rannoch Moor.

Get your kicks on the NC500 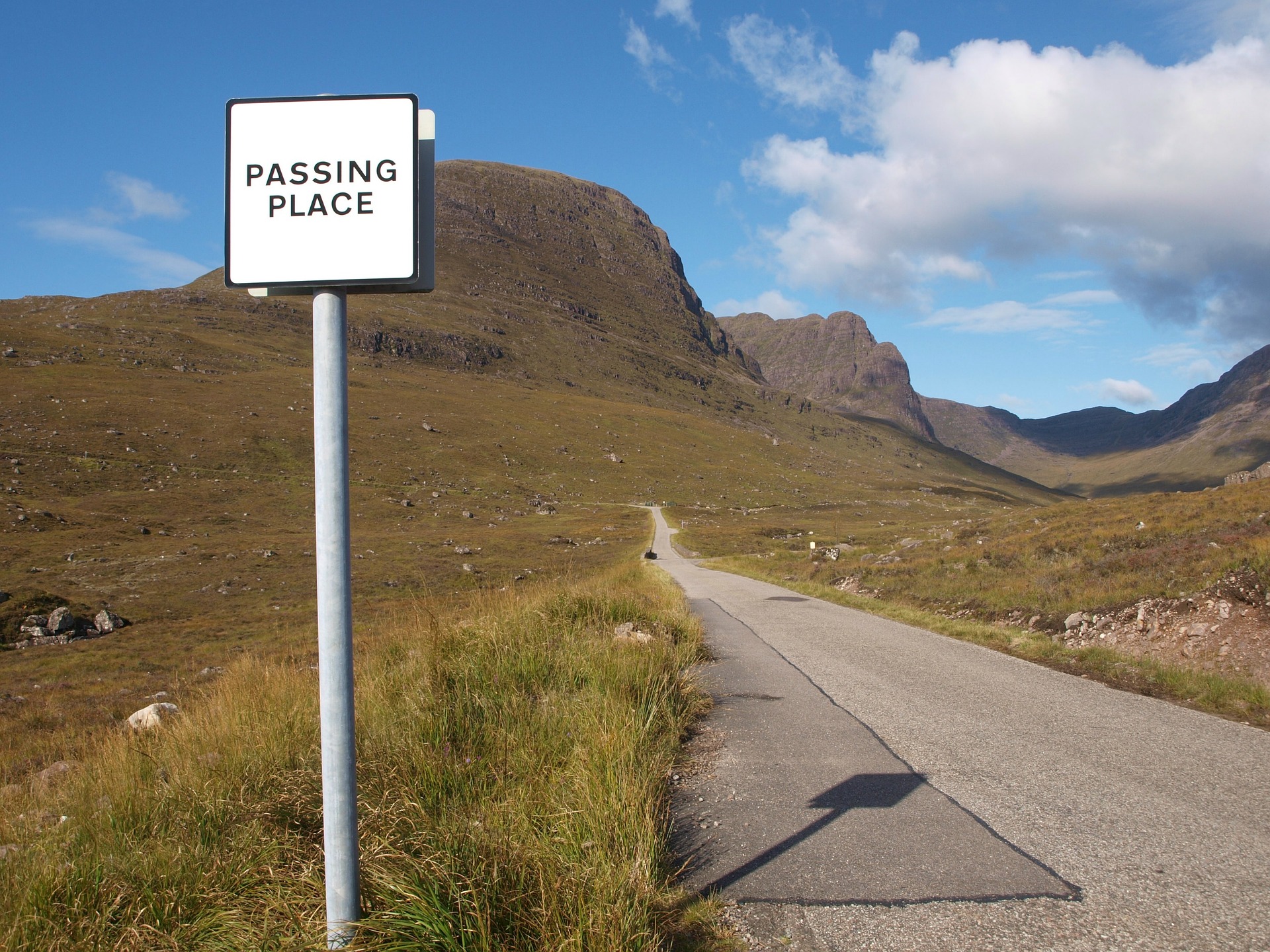 When you’ve already ‘walked 500 miles’ for the one you love, what’s another 500 by car? The North Coast 500 is Scotland’s ultimate road trip, taking in highland scenery, castles, coastal roads and some of the country’s most historic locations. Launched in 2015, the NC500 has been named by travel publications the world over as one of the best coastal routes on the planet and dubbed ‘Scotland’s Route 66’. You can travel by camper or plan your route, picking out luxury hotels and locations to stay along the way.

Over 200 of the UK’s leading wedding suppliers, will be heading to The Scottish Wedding Show, to offer brides and grooms-to-be all they need to plan their perfect wedding, under the one roof. The show will take place on Saturday 22 and Sunday 23 February at the SEC, Glasgow.

With thanks to our partners and supporters